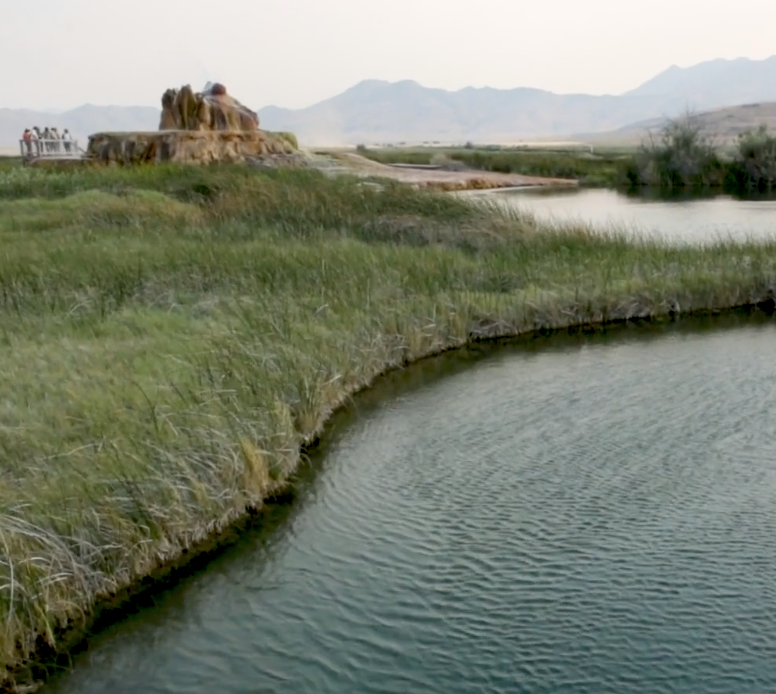 Overseeing 40+ Videos Before building an in-house video capability, I directed a dozen videos for EDF, and also hired outside production companies when we had the budget 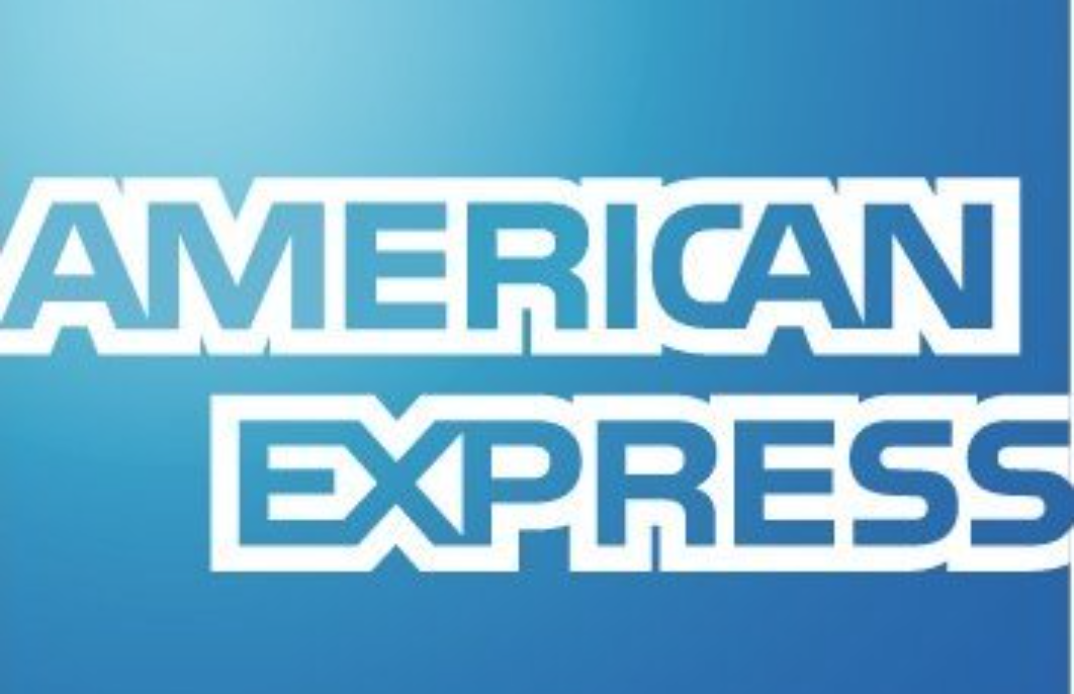 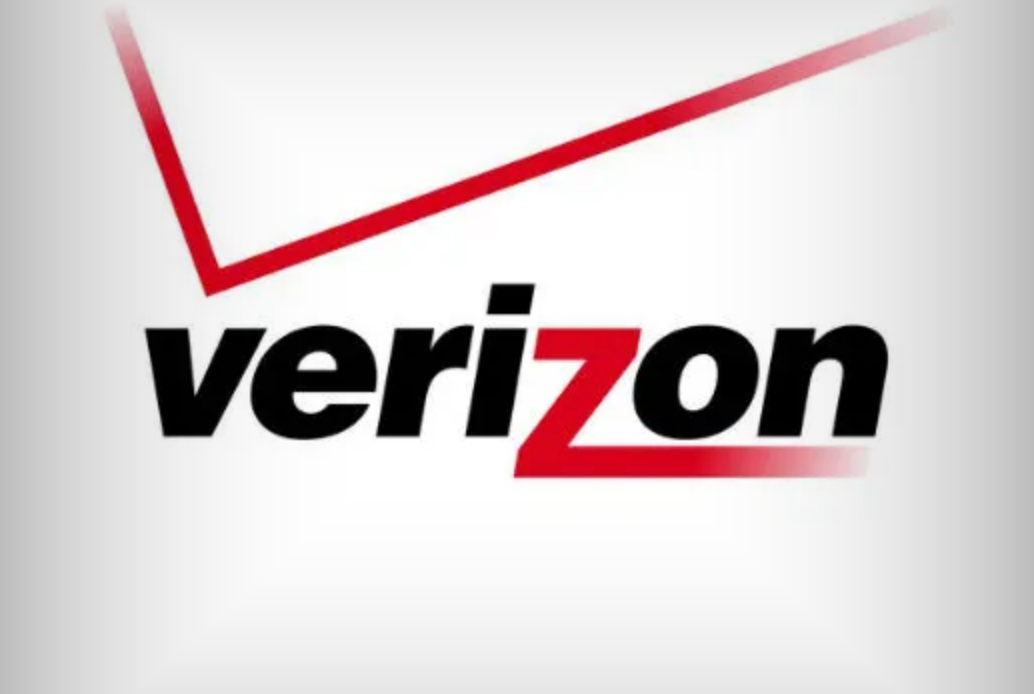 Verizon During my year-long tenure on Verizon, I oversaw junior writers and designers and worked on multiple website projects; banner campaigns; and email promotions, among other projects. 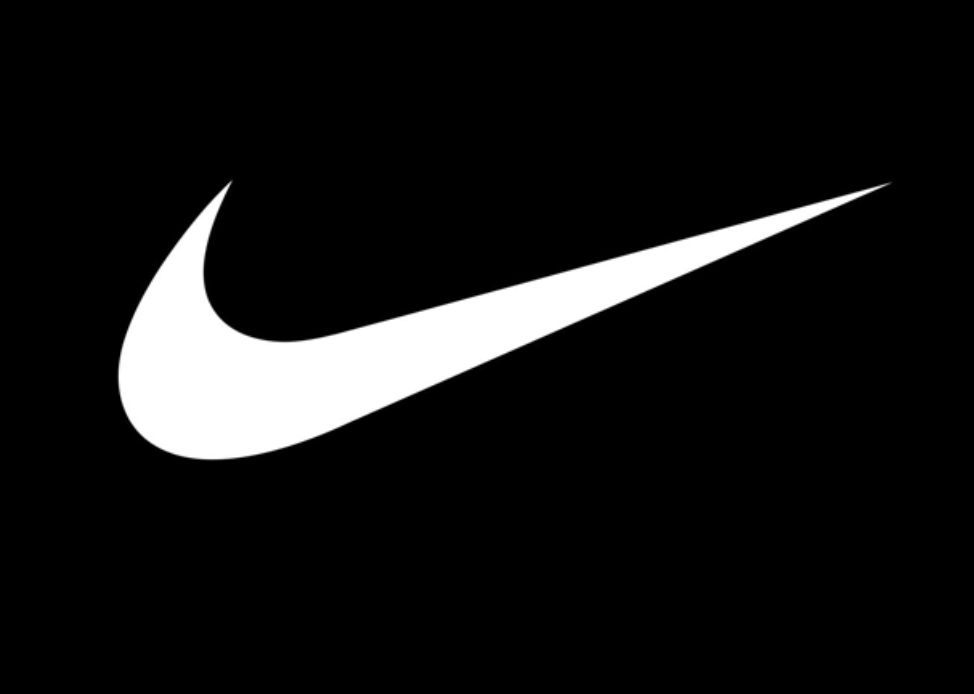 NIKE Running: Firsts in the field While at R/GA, I served as the de facto creative leader of the 9-person NIKE Running team that created the innovative 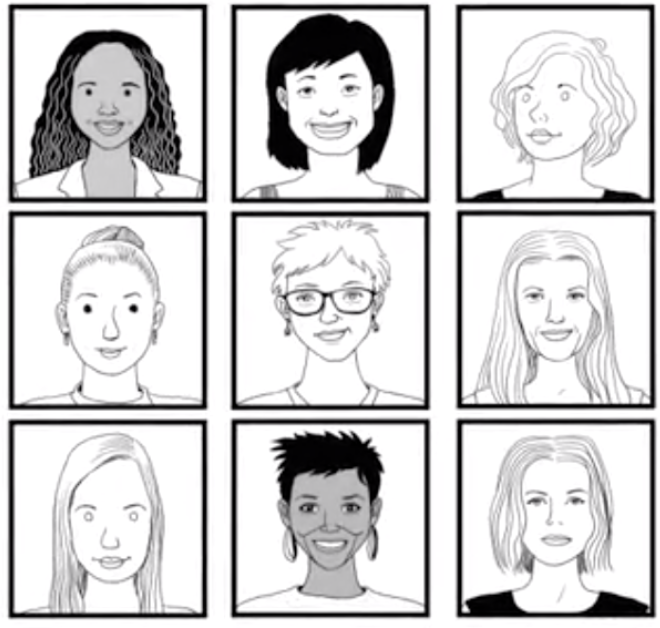 Healthcare Highlights YAHOO! Breakthrough Women's Health Study CHALLENGE: Synthesize the results of a study sponsored by Yahoo! and Digitas Health, which interviewed more than 150 women across 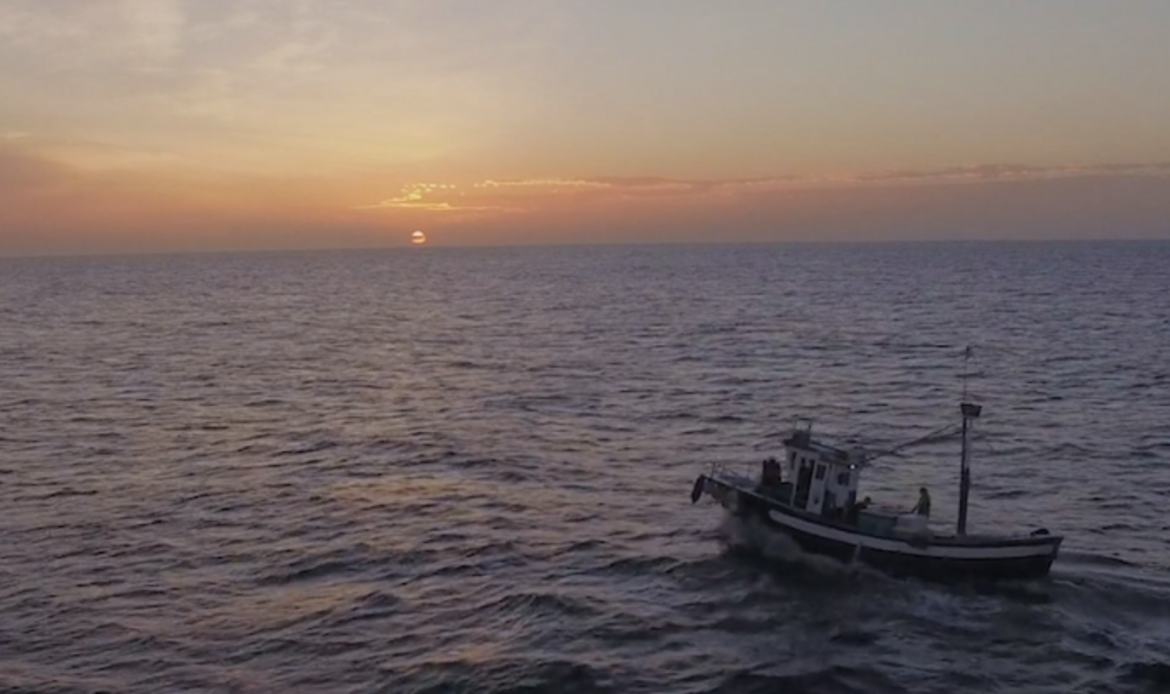 Environmental Defense Fund Program Work While at EDF, I evolved the existing team into a full-service, cross-platform content creation department that could serve the needs of the 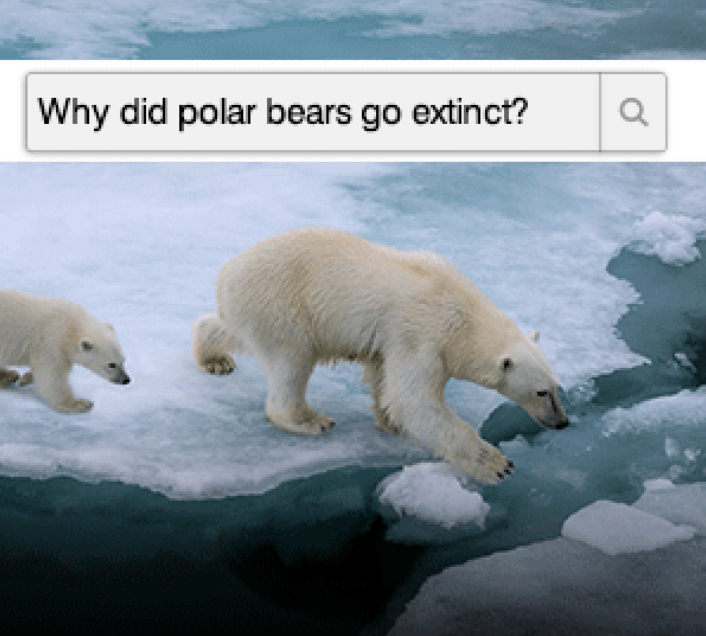 Attracting, Maintaining, and Activating Members At EDF, the internal Creative Team that I led supported the Membership team as one of our primary clients. Our efforts included: 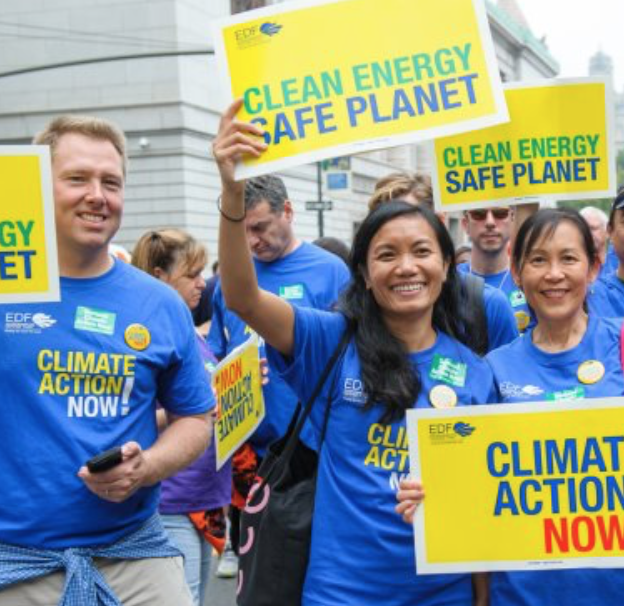 Building and leading the EDF in-house Creative Department The role of Creative Director was new to EDF. When I arrived, the small existing Creative Services department included 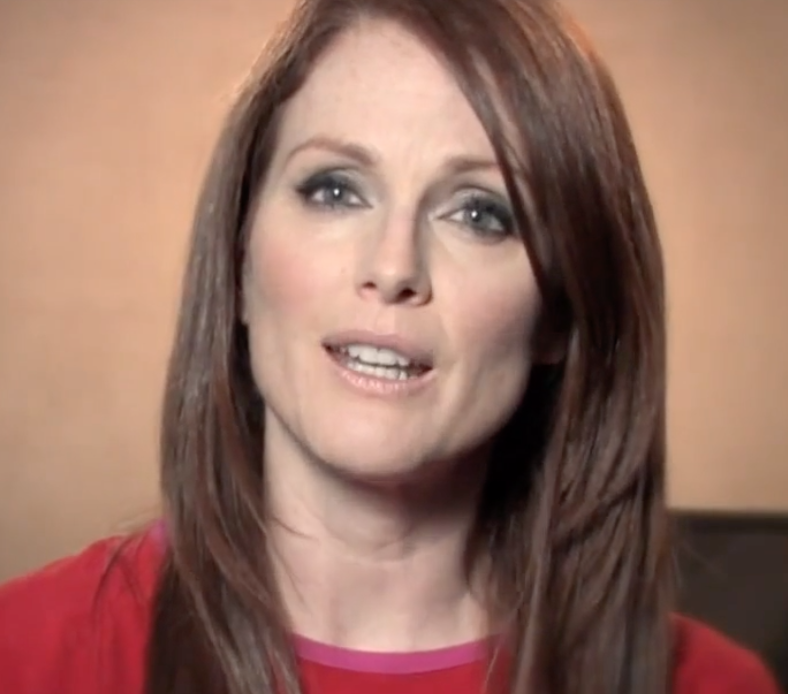 EDF Affiliate Brands To tackle climate change from all angles, EDF developed initiatives to engage important segments of the population across party lines. For that reason, it